Hit enter to search or ESC to close
Uncategorized

The History of Locksmithing

If we say that locksmithing is the making of locks, then a look at locksmithing history should start with the first lock itself. Our first physical piece of evidence of the locksmith’s craft came from one of humanity’s first societies. Iraq is referred to as the cradle of civilisation because that’s where the first empires were built, and it was here that we found one of the first surviving examples of a lock (described by Joseph Bonomi) in place on a door in the Khorsabad palace. He described it as a heavy wooden lock with a giant wooden key, that granted access via a mortice system. It’s surprising that the lock and key system may be 4,000 years old, and while materials and sizes have changed, it can still easily be recognised for what it is. It’s also interesting that it relied on a system of sliding pins, similar to the system we use today, although modern manufacturing has allowed for smaller designs. 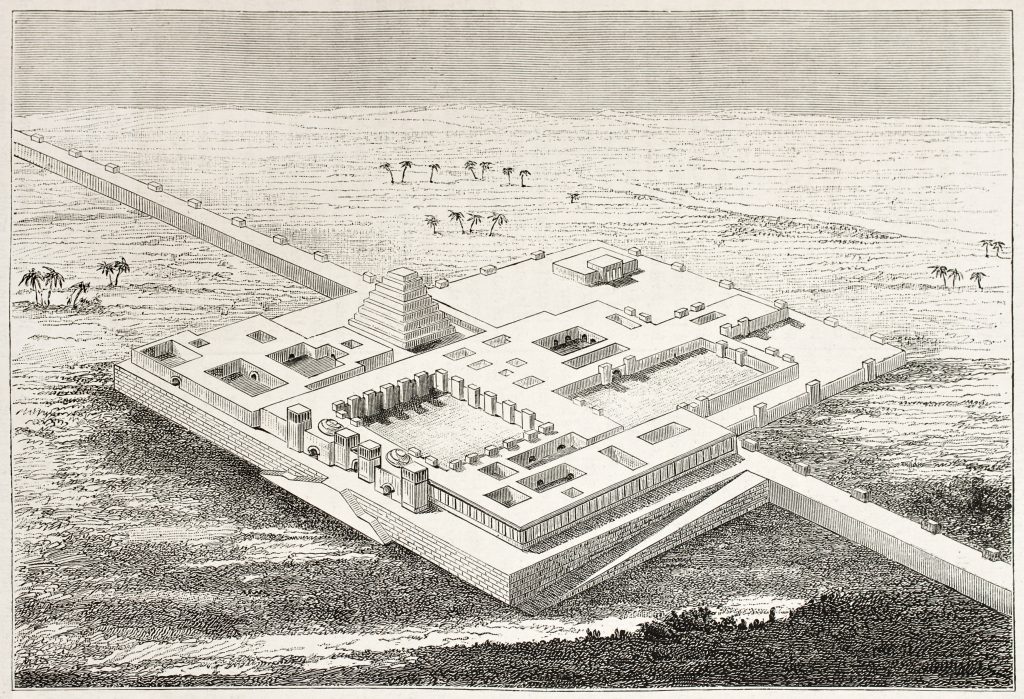 From wood to metal

It took, perhaps, another 3,000 years from the construction of the Khorsabad palace in Nineveh before first example of a metal lock was found. The first metal locks were noticed around the end of the 9th century and are often seen as the work of English locksmiths. They were simple iron-made locks that were similar to the basic lock designs to be found today in some settings. The keys were made unique to each lock by wards, which are small shapes missing from an otherwise solid key. The cutaway pieces allowed the key to turn around a track of a complementary shape. If a key with the wrong shape was inserted into the lock, that key wouldn’t be able to turn, due to small obstructing shapes within the lock. It’s believed that Romans were influential in development of this technology, and the system may have also created the common phrase to ‘ward off’, meaning to prevent influence, much as a ward refuses the wrong key. The metal designs not only reduced locks into a smaller and more durable package, but also allowed for smaller keys, making it easier to carry them.

During the middle ages, manufacturing techniques of the time didn’t allow for great advancements in security. Instead, lock makers concentrated on ornamentation, and skilled manufacturers could still grow a reputation with their expertise. Chinese lock making techniques were in development at the same time, and their locks were often decorated with animals such as horses and dragons. Sometimes these locks held such prestige that they were presented as gifts. In Europe, contemporary locksmiths were enlisted to make decorative locks for royalty and the Church, usually with detailed ornamentation that would be crafted individually to each client.

The industrial revolution was the birth of the modern lock

The Industrial Revolution brought with it new manufacturing methods, which meant that smaller and more precise metal products could be made, resulting in new security for locks. It was around this time that some of the most famous names in home security emerged, including Linus Yale Senior from America, who invented the modern version of the double-acting pin tumbler. By this time, the pins involved in lock designs had become smaller and more durable because they were now made of better materials. The ability to make smaller and finer metal pins led to the development of security pins, which included shapes such as mushroom, spool or serrated edges. The first spool pin was invented by Linus Yale Junior, and made life harder for anyone attempting to pick a lock. Lock picking relies on gently applying rotation pressure on a lock barrel, then using a pick to push pins up into the lock and away from the barrel. Normal pins will smoothly get out the way of the barrel, whereas spool pins are designed to stick if they are pushed up by a pick, meaning that the lock becomes much harder to gain access to without a key.

This era saw the first steps forward in security including the development of a double-acting lever tumbler lock by Robert Barron in 1778. This was an important development that made picking harder, by ensuring that levers within the lock had to be lifted to exactly the right height – before this innovation, it was okay to lift them to any height over a certain point. In 1805, this same technology was brought to pin tumbler locks by Abraham Stansbury. 1857 brought the development of the first key-changeable combination lock by James Sargent, which became popular and widely used for bank vaults. Innovation combined with skilled manufacturing meant that this period saw America turn from being an importer to an exporter of door hardware. 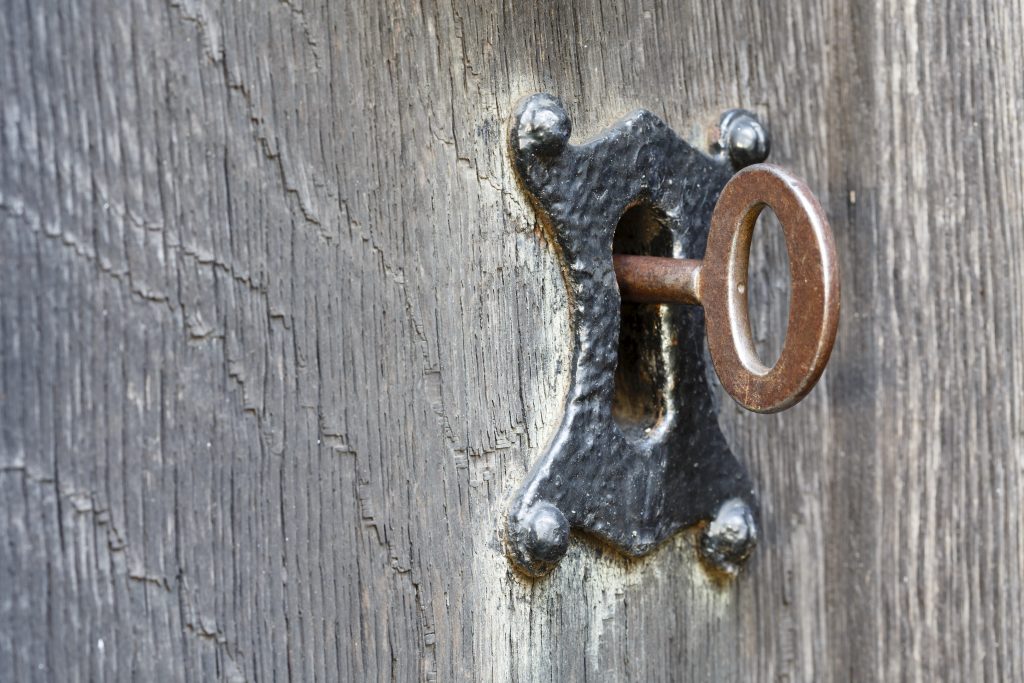 Every lock is a challenge

Lockpicking is essentially the art of non-destructive entry to locks without a key, although when these techniques are applied to safes it’s generally known as safecracking. Its earliest origin was perhaps with the idea of a ‘skeleton key’ which could be made for warded locks. Their simpler mechanisms allowed someone to make a key with the majority of ward shapes removed, which would mean that a single key could open all warded locks within a building. More modern security locks with pins and tumblers however, required a different approach and generally required two tools at a time, one to apply turning pressure to the barrel and one to manipulate the pins. The practice of lockpicking has led to an arms race between lock security and picking techniques. Increasingly secure locks tend to have a rising price tag, so the security of the lock often depends on the importance of what it’s protecting.

The history of locksmithing suggests that locks have always had a use, and it’s interesting to think how they’ve changed so much while keeping their original character. This article has covered some of the historical developments, although there is also lots more to find out, including some of the strange and interesting designs that people have tried in order to improve their lock security. As wide as the range of innovations have been, traditional locks are still the most popular and still seem to be doing a good job today.

Copyright 2020 © Rated Locksmiths is a trading name of Interactive Network Limited. We are registered with the (ICO) Information Commissioner's Office (ZA177158). All rights reserved. All logos, names and trademarks on this website belong to their respective owners.